I first met Stephane Raynor through my brother Jack. This would have been about 1964. I was 13 years old. Jack was 16 and Steph 19. My parents had taken on a village pub in Tugby, 12 miles from Leicester, […]

Perfect Binding: Made in Leicester

“I meant to let you know that I started reading it immediately and finished on Friday. For me it was quite unputdownable! Apart from Dave and Sandra, it wasn’t about people I have known, but it felt so authentic that […] 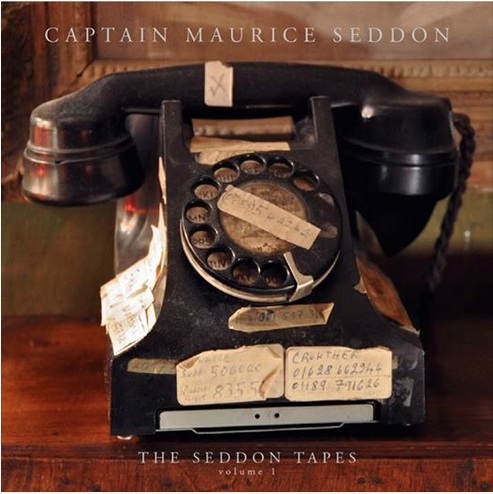 It’s My Own Invention screening

At time of writing, my latest film “It’s My Own Invention” 2017 was turned down by the London Film Festival and Rotterdam. Hard to see where it might gain first screening. Possibly as part of the Resonance fundraiser in February. […] 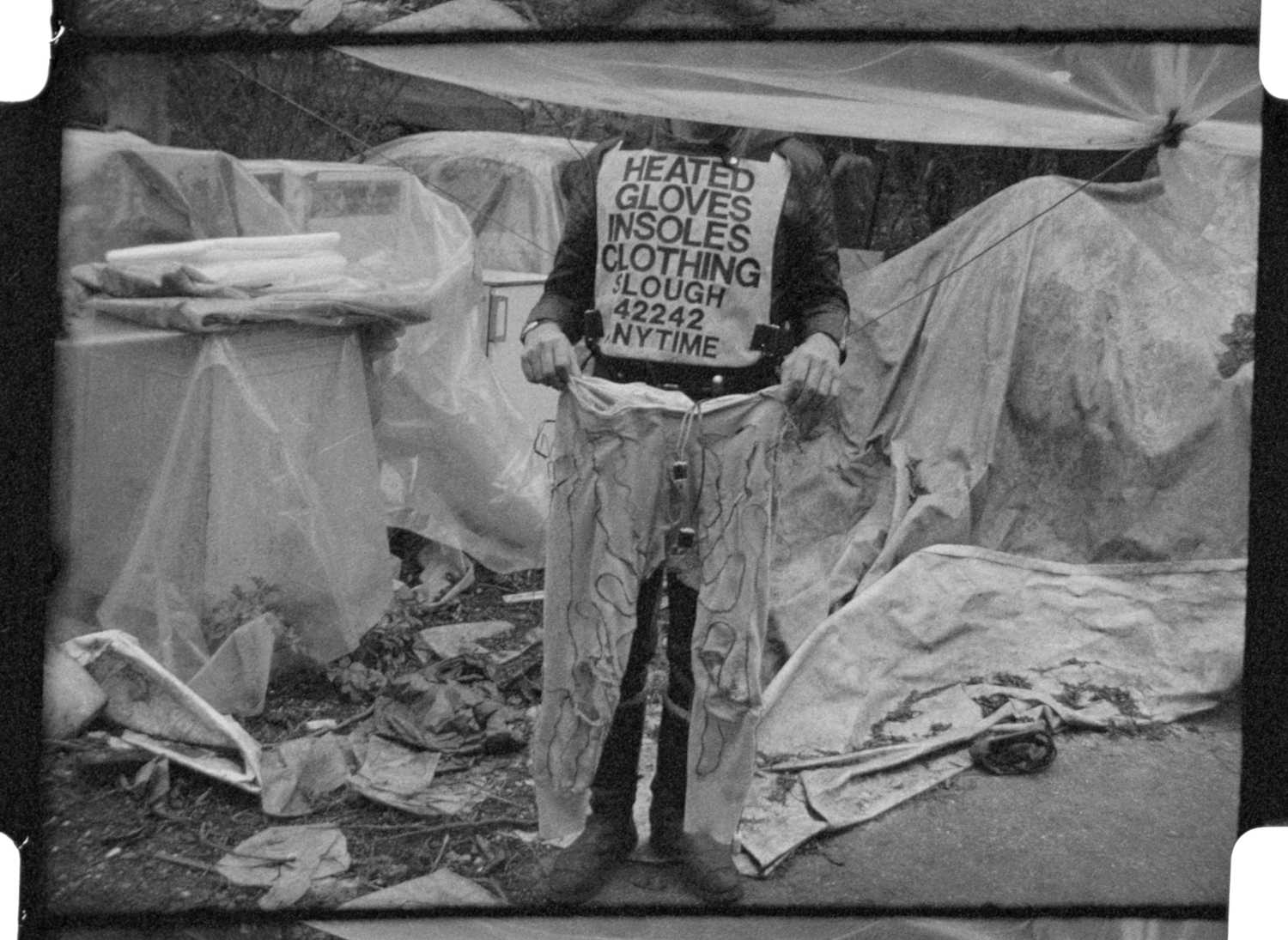 Heated Gloves screening at no.w.here on November 22nd at 7pm followed by a Q and A with Richard Thomas. The screening was well attended, maybe 30 people. One person had travelled from the Midlands to see the film, having bought […] 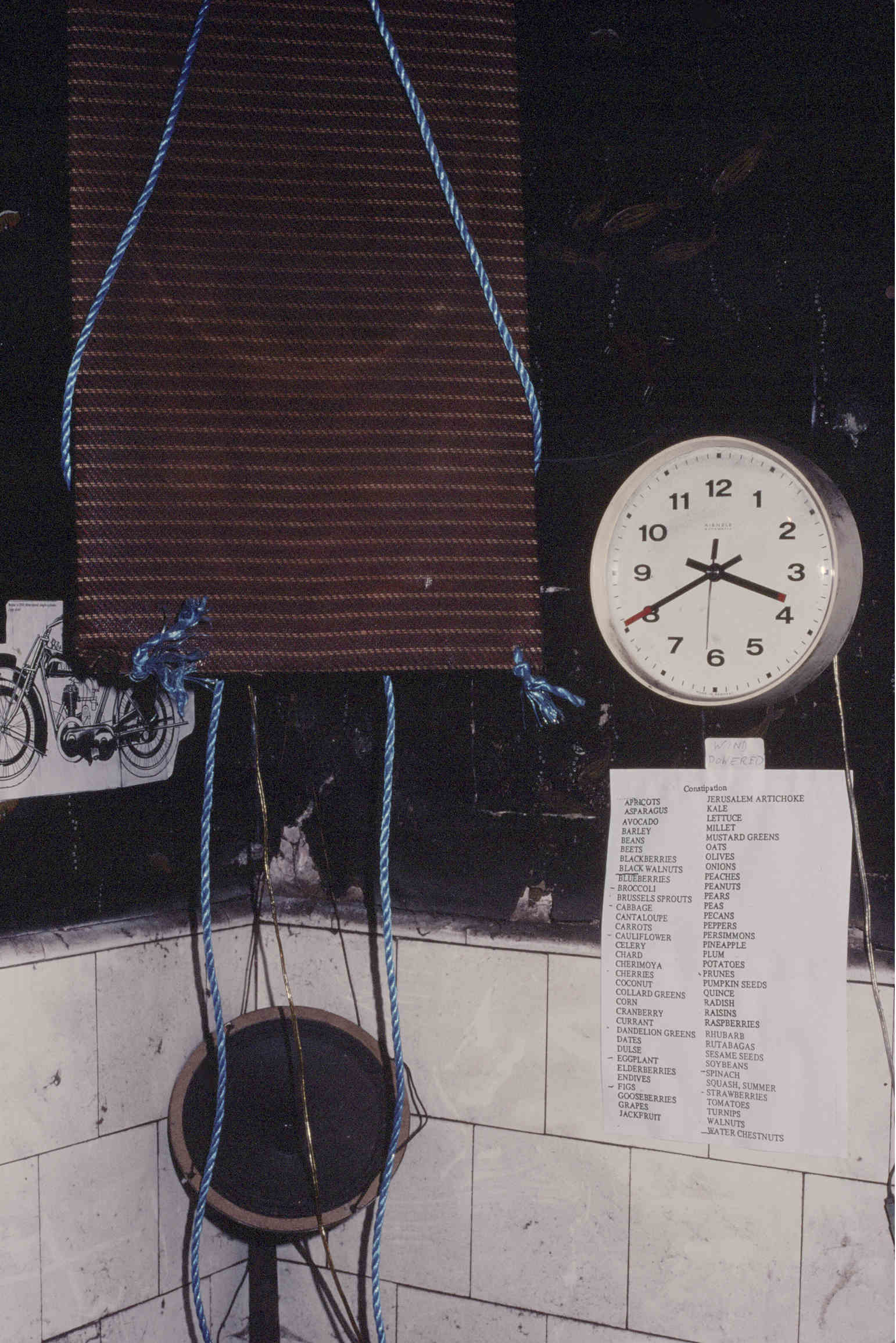 This is an extract from Sequence magazine number 3, edited by Simon Payne, published by no.w.here I asked my friend Maurice if he had a radio story. He lent me a 1950s wire recorder, having written on both sides of […]